Apologies for forgetting this yesterday - I blame my cold. This morning I tried to take a shower with my glasses on, which probably illustrates how well my brain is working, even though the cold is getting better ;)

I hope you all have great birthdays and Many Happy Returns to every one of you.


This entry was originally posted at http://beren-writes.dreamwidth.org/376207.html.

So I was supposed to be letting everyone know about this last week, but the silly cold took me out of the game, so I'm doing it now, instead.

My latest book is available in paperback and eBook. Finally took the plunge into paperback formatting and have to say, although it is tougher than eBook publishing, KDP and CreateSpace do their very best to make it as smooth as possible. I wrote a whole post about it over here if anyone is interested: Paperback Here I Come! The Tribulations of Going From Kindle to Print.

Dead Before Dawn
The Vampire Curse 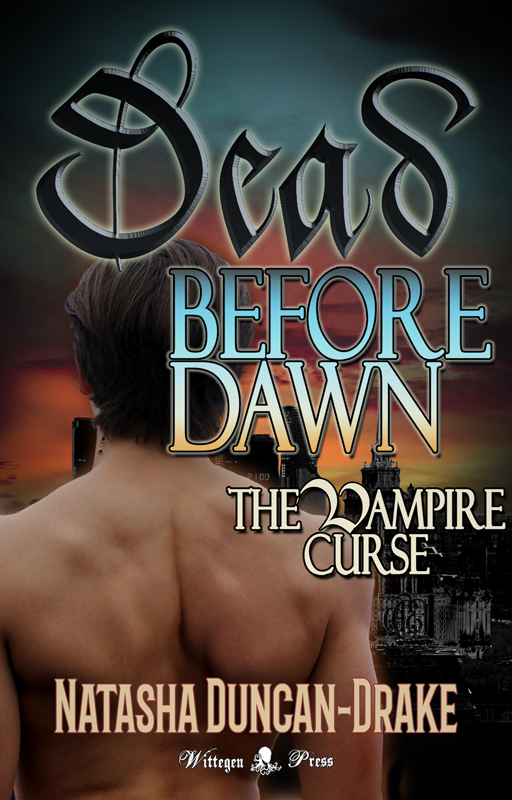 Max Statton's life will never be the same again.

While in Moscow for the premier of his new movie a terrifying encounter reveals some nightmares actually exist. Attacked by one of the city's resident vampires, Max is bitten and infected. Only a team of local vampire hunters prevent him being dragged into the violent underworld of the undead.

Fighting for his very existence, Max must resist the vampire curse with the help of Yulia, the hunter's doctor. But with his humanity slipping away, Max only has two choices: ask the hunters to end it, or risk becoming a monster.

When Yulia offers him a final, desperate, kill or cure option, Max must decide if he has the courage to take it. He wants his life back, and the idea of telling his friend and co-star, Gian Bossard, he's sort of in love with him, doesn't seem so frightening after vampires. However, Yulia's solution could just as easily send him to a worse hell than the one he's living.

The book is enrolled in Amazon's matchbook program, so if you buy the paperback you should be offered the eBook completely free.

There is 66% off the price of the eBook at Smashwords for anyone who signs up to the Wittegen Press Newsletter before the 12th Feb. Get it for only 99c. We promise - no spam, just special offers, releases, competitions and Wittegen Press news.
This entry was originally posted at http://beren-writes.dreamwidth.org/376535.html.